Syria has filed an official complaint to the United Nations over an Israeli airstrike on a military research center near Damascus. The move followed a threat from Iran that Israel would face “serious consequences” for the attack. RT spoke to Prof. Seyed Mohammad Marandi – Iranian academic and political analyst. He says that Israel should be concerned about Iran’s possible answer to the airstrike in Syria. 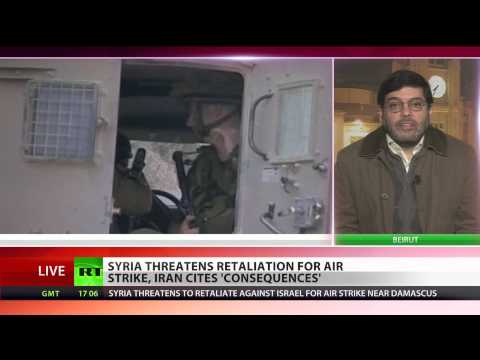 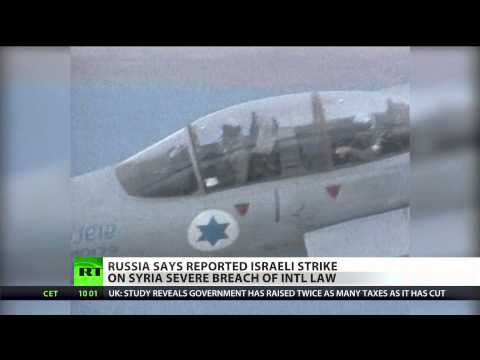